Just heard a report by a cop warning people that, since it is a long weekend, they will be out looking to “crack-down” on bad drivers.

This in and of itself is funny. It’s like saying, “bad drivers have had it too good for too long. We never stop them. But now we’re fed up. We’ve had it. Warn your friends. This weekend, we’re gonna do our job'”

But then, he took it further. He said, in particular we’re REALLY looking for these kinds of drivers: Distracted ones on cellphones and speeders.

So, if you’re not on the this particular list of bad drivers you’re in the clear?: “YES! I’m a slow driver who never looks in in his rearview mirror and regularly hold up traffic for miles. Guess who’s driving this weekend!”

Does someone who fits the bill of these bad drivers somehow reconsider their weekend plans: “SHIT. I’m a speeder. Maybe I should take the train. This weekend doesn’t look good for me on the road.” 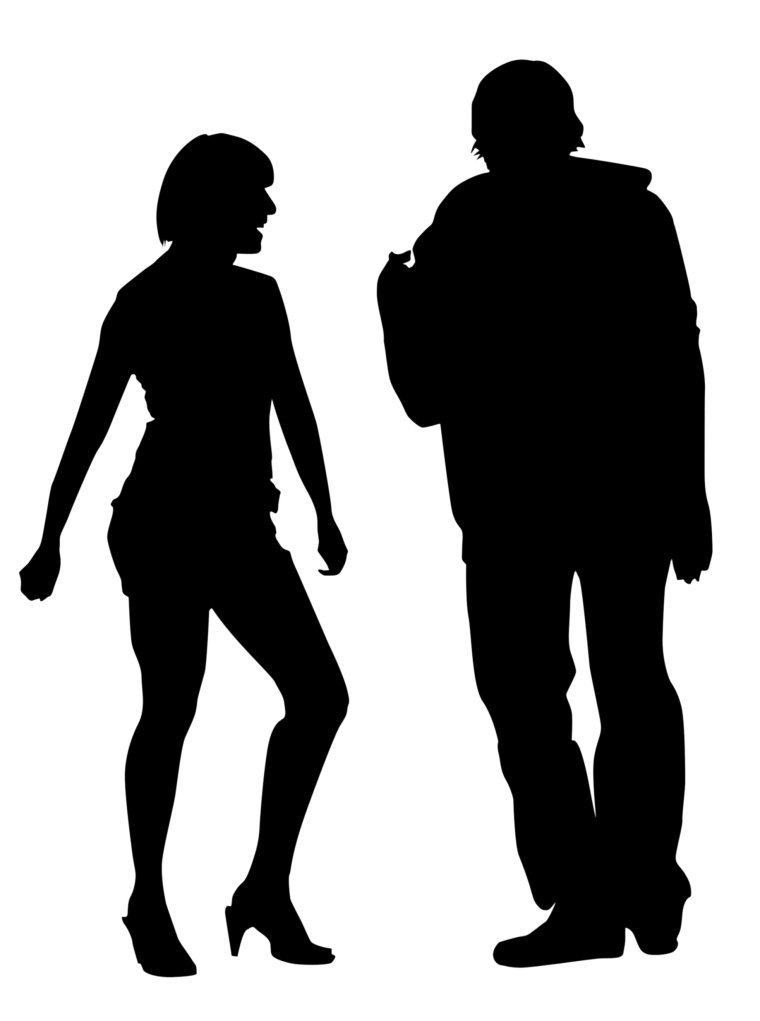 My girlfriend and I went to an Ethiopian festival in the park near our house last week. As we stopped on our walk around one lap of the festival we remarked we were probably one of 5 people who weren’t Ethiopian or at least had a strong connection to the culture.

At that moment, a young couple approached us and started a conversation.

But we were standing near huge speakers, that were playing loud reggae music so I only made out:

Yeah, I thought I knew where this was going. Sure enough after the young guy handed me a religious pamphlet, it was clear.

I thought I’d have a short chat anyway.

He said he was Ethiopian, born into the church and described being religious was like having good news you can’t wait to tell someone.

Fair enough, I understand the feeling of having “good news” you want to tell someone. But, I thought, to feel like that all the time, must be exhausting.

Like being a paperboy without enough houses to deliver to.

He then asked me in a lull between songs:

“Have you tried Ethiopian food”, pointing to the food stands behind him.

I replied just as the music started up again:

“Yes, I have, but I’m by no means a professional”.

Immediately he and the girl he was with looked at me with concern and started apologizing:

“I’m so sorry. The food can be undercooked at these kinds of things. It’s hard to pull off. I’m really sorry”.

I thought it was strange they were suddenly apologizing, but went along with it:

After some more stilted conversation we broke off, walked towards the food stands and as soon as we were out of earshot, my girlfriend said:

“Do you know what they think you said to them?”.

“Yeah, what was that about. The apologizing”

“When they asked if you had Ethiopian food. I think they heard:

Yes, but it’s not professional by any means

In their minds, I walked into their cultural festival, toured the premises once, slagged off their national food to their face and walked away from them, straight towards the food stands again to do what? – Also tell the people working the food stands their cuisine is unprofessional?

What else would I do with a cake?

2. The Devil Is In The Details

But God’s also in the details. So, details are bad when you have to come up with them, but once you have, they’re heavenly?

3. To Err Is Human, To Forgive Divine

I fucked up because I’m human. Now I should forgive because it’s divine.

4. Don’t Look A Gift Horse In The Mouth

Is the gift horse about to vomit? Does it have decaying rotten teeth that will make me vomit? Why shouldn’t I look into its mouth?

6. Between A Rock And A Hard Place

Granted it wouldn’t sound as good, but isn’t a hard place just another rock?

Did somebody actually beat a dead horse and get increasingly frustrated it didn’t react?

“Fuckin horse. Whack! You deserve it, you equine stooge. Whack! Don’t you ever defecate in front of my house again. Whack! Do you hear me you disgrace to farm animals. Whack! Why aren’t you listening to me.” 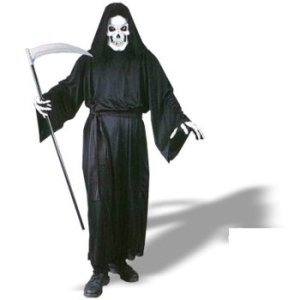 I try to make people laugh. But sometimes they choke.

I’m standing in line at a corner store and someone in front of me is sharing a laugh with the cashier. He gets his change back, still laughing and the cashier says a final, funny remark as he leaves.

Now I approach. The cashier’s got a big smile on her face and is still laughing.

But in that that second where she pulls her gaze from her laughing partner to my face, her smile disappears; her lips curl back to a business-like, unemotional position and her laughter stops with a noise that sounds like a speeding car coming to a sudden stop “HaaHahah, Ahhhhh  Mmmmm.” It says: “Oh. You. You’re a stranger. Great, back to work”.

Now I feel like the Grim Reaper. My presence has blacked out the sun, and sucked the joy from the room.

But rather than accept the new, somber mood, I’ll invariably say something because, I gotta keep the fun going. Partly it’s a challenge – “You think this guy can make you laugh.” “Watch this.” But mostly it’s not to be a killjoy.

Once I see the look on the cashier’s face, it’s clear awkwardness has clubbed fun to death.

“Uhh. No there are no alcoholic drinks in here”, she says.

“Right”, I say politely and hand her a five dollar bill, and wait for my change, wincing from the shrapnel of my comedic grenade. 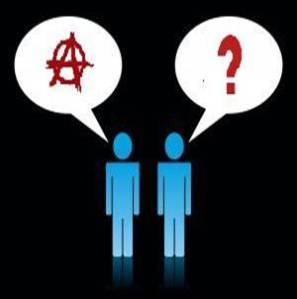 I think it’s funny when someone starts to tell you a story, but  gets sidetracked with details that have nothing to do with their story, and end up confusing themselves and everyone listening:

“I gotta tell you about my night out last night. I got in from work around 6 or so.

The traffic was just crazy. Things were just all backed up on the Queensway, and one guy next to me was playing “Fight for your right to party” super loud. The Beastie Boys song. It was actually a pretty funny song to hear, considering the circumstances we were in.

I heard the traffic guy on the radio, saying things would be backed up for an hour or more. I thought, an hour. Jesus. What would I make for dinner? I hadn’t got anything in the fridge and had no idea what I would end up doing. Fish maybe – I know it’s good for you, and I should really eat more of it. I’m eating too much red meat right now. I just can’t help it. I loooovee burgers. And steak. And well, anything red meat.

But I’d go for fish. I really like that fish that looks and tastes like trout. Something…far…har. From the arctic. Bar.

No, no. Arctic char. That’s it. Mind you I didn’t get it. I went with Tilapia. Good fish too, and bit cheaper. Thought I’d save my money.

It was packed at the supermarket too. I got what I needed – fish, whole wheat couscous and some salad.

I finally got home around 6 or so. It was nuts. How was your night?”

“I thought you said you went out last night?”.

“Oh yeah…ooops I totally forgot. Yeah let me tell you…..

I think it’s funny when people screw up the hello exchange. My favourites:

Error: Twitter did not respond. Please wait a few minutes and refresh this page.